The robotic arms can be used both outdoors and indoors. The arms are water-tight, dust-proof and function properly in the rain and in the snow. The arms are designed to withstand impacts, collisions with obstacles and, in general, the harsh treatment so common to mobile robotics applications.

The servo drives and external electrical connectors of the robotic arms are water-tight and dust-proof (IP68 rating). The entire arm can be occasionally submersed in water without any adverse effects on its performance. The robotic arms may be operated in cold or hot weather.
Mobile robots tend to bump into things and hit obstacles while on the move. The harsh nature of outdoor mobile robotics applications caused a profound effect on the design of Servosila Robotic Arms, especially on the internal structure of servo drives and their harmonic reduction gears.

There are no exposed cables on the outside of the robotic arms that could be torn off when a mobile robot moves through bushes or forests.
Numerous protection measures built into electronic servo controllers and mechanical parts of Servosila Robotic Arms ensure reliable operation on-board of outdoor mobile service robots.

When not in an active use, Servosila Robotic Arms can folded into a very compact form that doesn’t occupy much space on the top of a robotic chassis or on the side of a torso. This feature protects the robotic arm of a mobile robot in case of an unexpected collision with an obstacle or whenever a rough terrain is encountered by the mobile robotic platform. The compact folded form also comes handy during transportation.

By folding its robotic arm into the compact form, the robot frees up its working area for other payloads to operate in. This is useful in case the robot is equipped with additional payloads other than the robotic arm. 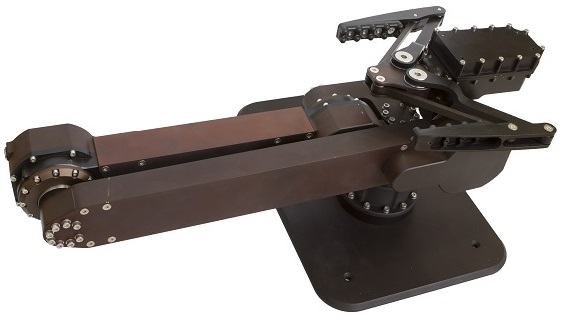 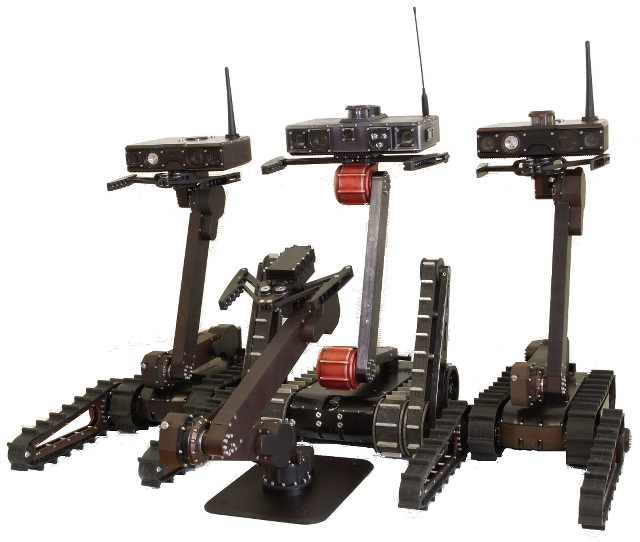 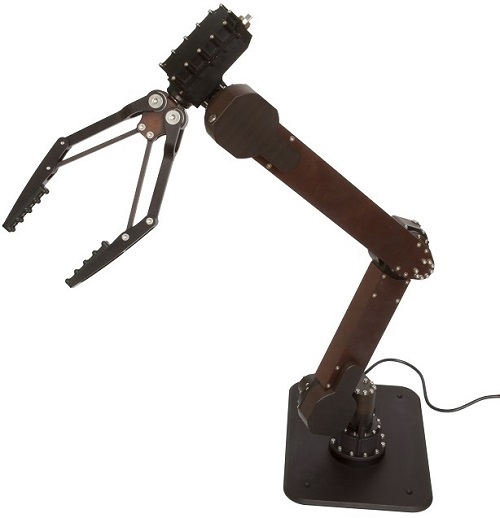 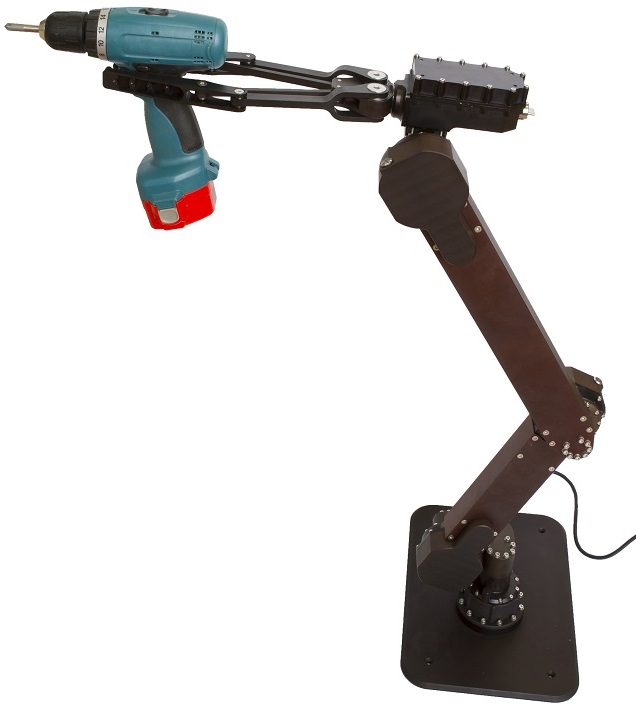 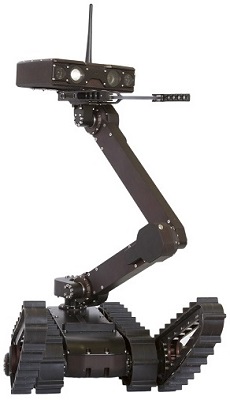